Fill out the form below to get a StopLoss expert to consult with you about how to minimize your exposure to Cooking Fire  liability and damage. 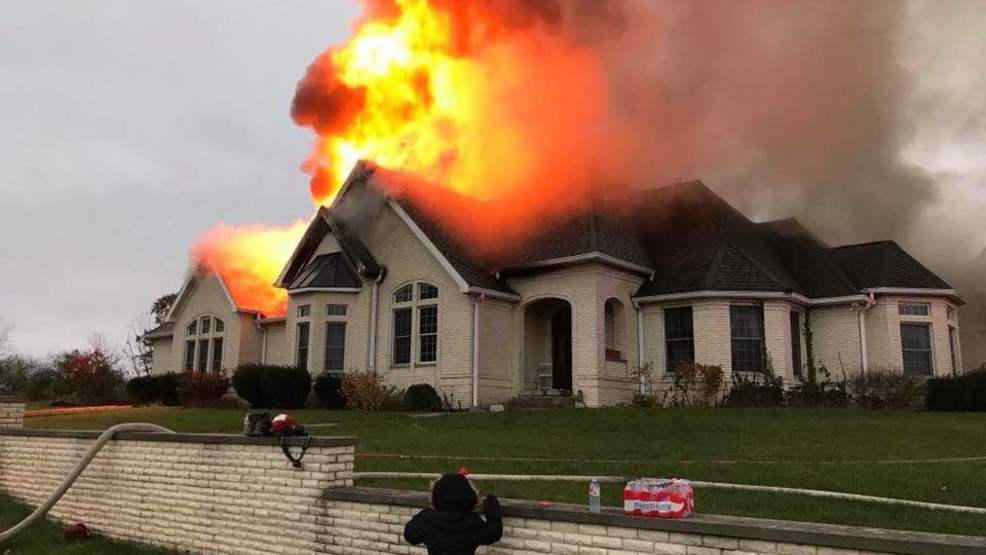 An estimated 363,000 one and two family residential building fires were reported to U.S. Fire Departments in 2018. These fires caused an estimated 2,720 deaths, 11,200 civilian injuries and over $8.0 billion dollars in property loss. 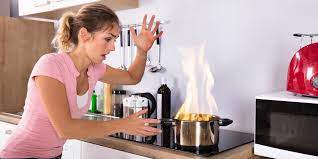 U.S. Fire Departments respond to an average of 173,200 home structure fires each year that involve cooking equipment. Range Tops/Stoves represented 62% of these reported home fires. These fires caused an average of 550 deaths, 5020 injuries and over $1.2 Billion in property damage. 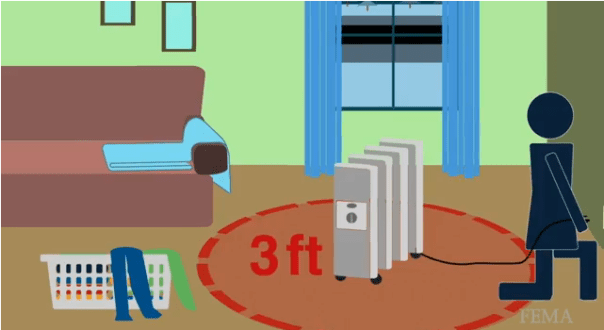